Ah yes, I so love the smell of gunpowder early in the morning....LOL!

Kor brought us all to a Grim Combat sim to kill some zombies. This reminds me fondly of my Unreal Tournament days. Yeah, I've died a few times, but doggone it, it's fun!

I had someone say something to me that I found very strange - they said they were "trying to figure me out." I'm not entirely sure what they want to know, or even why they find me intriguing enough to "figure out." I did send them here to my journal when they asked for it.

I'm not that hard to figure out. I want what everyone else wants, or claims to want. A peaceful life. Love. A Purpose. Anything beyond that is icing on the cake - and let me tell you, I am sweet, and that's no pun.

I'm also a nightmare to these zombies and it's helping me to coordinate fingers in mouselook, which in turn will help me when it comes to DCS, Spellfire, and Bloodlines War fighting.

Listen hon - yes, I'm talking to you, the one who is "trying to figure me out" - if you're doing this because there's someone else entirely that I seem to have driven nuts - believe me when I tell you that I, personally, have little to do with what's going on with that person. Go back to them and ask them to figure it out.

In the meantime, if you'd like to be my friend, then be a friend. Ask me whatever you want to know. I don't hide much.

I spent the morning talking to a really good friend about metaphysical things. We're both Empaths, and we're both Healers. I'm a bit further along in controlling the energies that flow through me, but discussing things also made me think about some things with myself.

The other day, when I got really upset, I managed to channel a huge amount of energy. I've come to the conclusion that I have a connection to the base energies that make the Universe what it is - this is a connection anyone could have, if they open themselves to it. I become like a big battery that charges up when it's tapped, whether I am consciously doing so to Heal or manifest a Spell - or if the tap is opened wide when I get into fight-or-flight. It's the latter that can cause me to go into a physical anxiety attack, which now makes my heart do lots of strange things, scarey things.

What I need to do is figure out a way to put an "on and off switch" on the "cable" which brings that energy into my solar plexus, so it doesn't accumulate with nowhere to go. I can do that just fine when I'm calm and wish to work with the energy for something good; it becomes destructive to me when I "charge up" because someone has gotten me massively upset.

See, the thing of it is, when I get upset, it's a defensive response, and I charge up quickly. I am aware that the energies came to me for me to use to protect myself; the problem is, if I let them go forth, not only can they blow light bulbs, but they can wreck electrical appliances - and hurt people. After all, the opposite of Healing is Destruction.

Trying to "dump the battery" into the ground takes time and quite a bit of effort, because I have to keep it all in, all harnessed till I do that. It's kind of like the movie The Firestarter - where she had to discharge into water or face lighting something on fire. It's really no different with me, except that I don't usually start fires with it.

No - instead, it stays bottled up, and now is directly affecting my heart.

What I need to do is visualize that on/off switch being there, so it doesn't just automatically charge me up for defense without conscious thought. It's either that or discharge it at the focus of my anger, and I really REALLY don't want to know what that would do.

Another idea I had was to go outside and lean against a tree, let the tree direct it into the ground just like it would lightning. 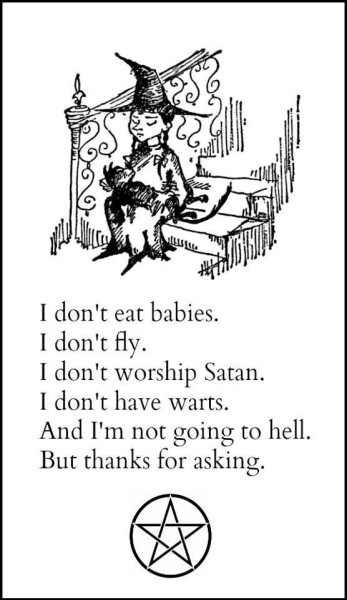 I just got a box delivered to me. It contains my complete VA claims file, which is just a little bit larger than a Manhattan phone book.

The Veterans Law Group has made a "personal" decision not to take my case.

It took almost a full year for them to get the file to begin with, only to "decided" they will not take the case.

Back to Square One. I call the VA Social Worker on Monday.