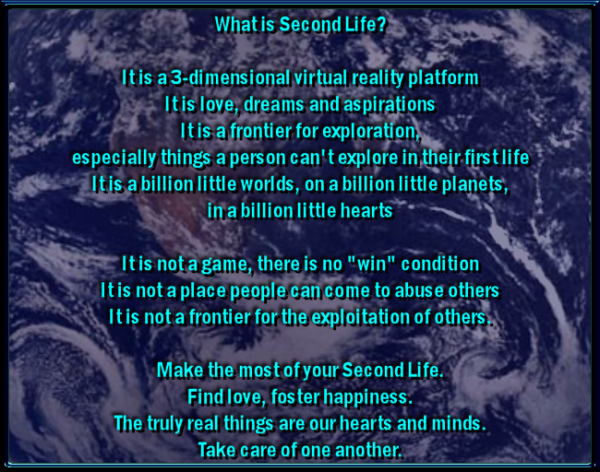 If there is one thing I've learned over the past couple of weeks, it's that I need to clear the deadwood out of my life. That means ending friendships which are one-way, and totally cutting off those who have turned out to be toxic.

One individual in particular has made it to my hate list, and shares that list with only one other person. The other person stole heirlooms from me that cannot be replaced and likely sold them.

I don't get mad. I get scaringly angry at such people, and if they know what's good for them, they will never, ever contact me again in this life. Maybe in the next life, when they come back to hopefully rectify their mistakes. Then we'll see if they've learned any lessons, because they most certainly will endure some of the pain and shortcomings that others have had when they decided to mistreat them.

Yes, there is a deep-seated level of evil that people like this engage in, and the only thing that gives me hope is their karma will come back to smack them ten times over. I just want to watch when it does.

Some of it has, in second life, but that would've happened, anyway, since the person involved decided that people were to be treated more like prisoners or indentured servants rather than people who volunteered to be in his group for the sake of family.

Be that as it may....a part of me has gotten tougher, and harder. I absolutely refuse to give time and energy to those who just want to use me, anymore. I'm not anyone's toy, I'm not anyone's dumping ground, and I am most certainly NOT anyone's free bank - and anyone looking for any of those things had best just steer clear of me or the angry cat will come out and tear their face off.

I started a new clan, and it's small, but it has people in it who are pretty much in the same frame of mind that I am. If you think you're going to abuse us, you'll get the sharp side of our tongue. If you want family and love, you've come to the right place. We won't tolerate game players, or people who think they will 'get something over' us. We will cherish and protect those who want family, a place to belong, a place to create happiness.
Collapse