I think back to when I was still working, before the Internet became what it is today. I think about the things we thought of as fantastic technology. I remember when a CD R/W was brand new and cost thousands of dollars; businesses and governments were the only ones who could afford them.

Nowadays a CD R/W drive is cheap. We have DVD R/W drives, and those weren't even thought of back when I'm talking about.

Back when I first started with computers, I was in high school. The school computer was one of those that had a dot matrix printer for output - not even a monitor. We did advanced geometry on it using the Basic language.

When I got to college, they had the massive IBM 370 mainframes. Again, no monitor. You had to create punch cards of your programs - one card per line. Then you submitted your stack of cards for loading, and had to wait to see your results - sometimes for hours. If you made one mistake, you wouldn't find out till you tried to run it.

Many of us were amazed when we were allowed to use a VAX 11/780 that actually had a dumb terminal attached to it. No more waiting for your punch cards to be run - you could get pretty much an immediate response on your program, though the response time was far slower than it is today.

At home I had a Tandy 1000SX that I'd installed a daughterboard on to upgrade it to a 286. It used dual 5/14" floppy drives for input and storage. I remember doing the disk swap dance often.

Imagine how happy I was to get a 386 with a color display! It was like Christmas! I had something like 30mb storage on the damned thing but it was a sight better than floppies! Oh and floppies got smaller too.

Here I am a couple decades later, and many upgrades hence. I am sitting with a wireless headset on, a double-width high color monitor, logged into more programs than I could ever think of back then...wireless keyboard, wireless mouse...things that we could only dream of way back then.

So many take these things for granted - but take it from an "old timer" - they were once just some ideas in someone's head and/or cost so much that your average user couldn't afford them.

Appreciate what you have. 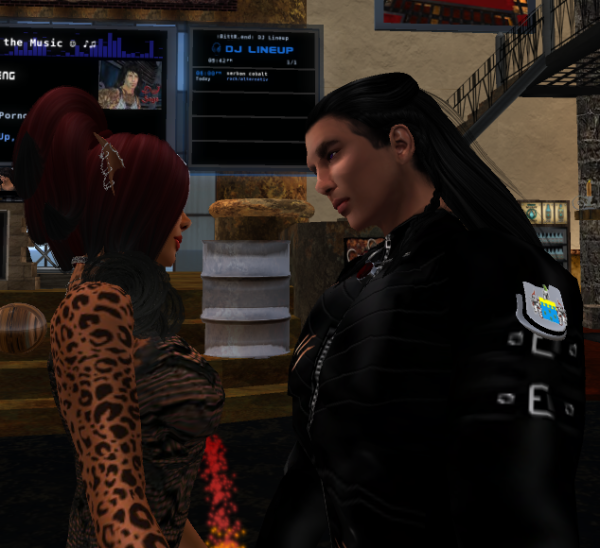